Well, by now, it will be no spoiler that Steven Moffet and crew over at BBC’s Doctor Who have cast the new companion to make her appearance during the special Christmas episode during season seven. 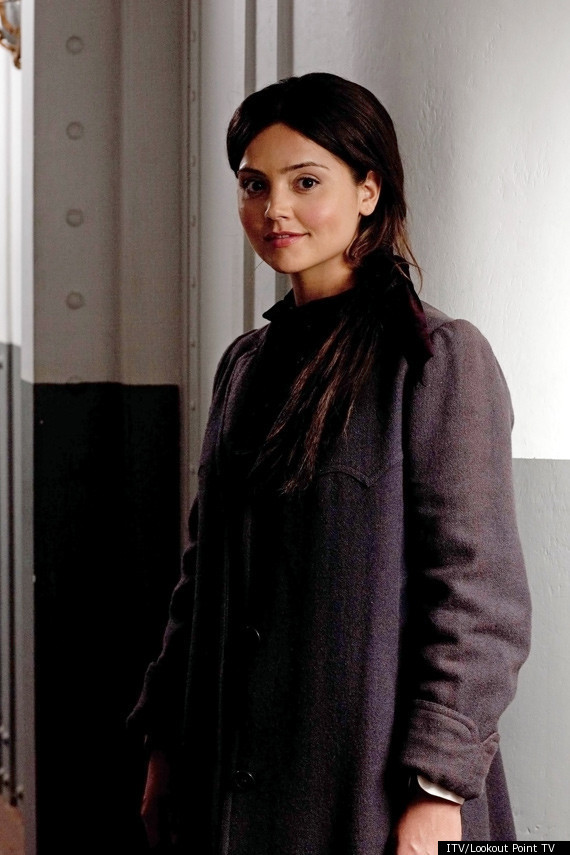 It seems I can’t go anywhere online today without seeing the name Jenna-Louise Coleman. Across Twitter, Tumblr, and Facebook, it seems like every Whovian has their own take on whether or not Coleman is right for the job. I’m reserving judgment for when we actually meet the mysterious companion she’s set to portray. But if you’re dying for information on the young actress, RadioTimes.Com has done up a decently extensive list of information about her entitled “Everything You Need to Know About Jenna-Louise Coleman. It’s important for me to add that there are no spoilers in the article about Coleman’s involvement with Doctor Who, but rather a list of her previous credits as well as a couple of YouTube videos to give you a sense of her acting ability and personality.

Speaking of YouTube videos, here is a brief interview with Coleman about the role:

Just a few more words on Coleman. This is a link to the Anglophenia blog post on Steven Moffat’s announcement. WARNING: There are spoilers in their post, as they list off all of Moffat’s announcements from this morning, some of which do spoil some things. Sort of. I wish I hadn’t read most of it, and if I had more of a warning that the announcements would be as spoilerish as they were, I probably wouldn’t have read it at all. Keep that in mind.

There’s also this HuffPo piece about the new companion, which also contains some spoilers, so read at your own risk.

And now, because absolutely no one asked, here is a list of my top ten favorite Doctor Who Companions, in order: 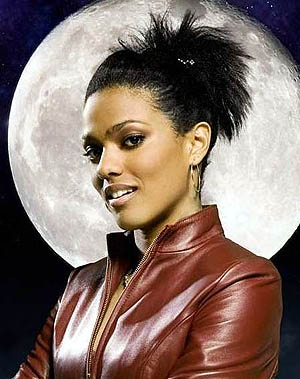 Martha barely makes it on my list because, quite frankly, I often found her more annoying than entertaining. Granted, she has part in some of my favorite “New Who” episodes, but even given that, I can hardly stand her character.

Oh, Harry. Some of the earliest memories I have of watching Tom Baker’s Fourth Doctor are of Harry being along for the ride. Uptight and very British, he always provided a counterpoint to Baker’s sometimes over the top silliness as The Doctor. 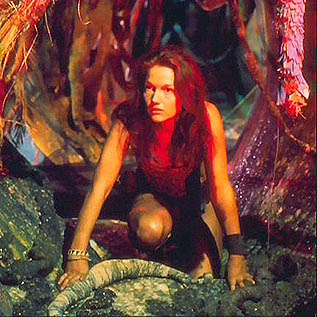 Because why must everyone in a science fiction program be ultra-futuristic or super-modern? Why not introduce a savage into the mix? Leela may have been from a primitive background, but that didn’t stop her from also being very smart and helpful to the Doctor on many occasions.

Come on, look at her. So 80s, so “new wave”. She was the first post-Sarah Jane Smith companion that I harbored a crush on. Though she’s not just good looking, she’s also strong willed.

This is the one I feel I’m going to get the most shit about. I love Rose, I do, but she’s highly overrated and I often found her almost as annoying as Martha. But she is the first of the “New Who” companions, which does make her special.

Yes, the robot dog is rated higher than Rose Tyler. Is it a nostalgia thing? Most likely. But I don’t care. I’ve wanted a real K-9 for years. He’s also the Doctor’s longest running companion to date.

New school badass. Captain Jack Harkness won me over in his very first appearance and I’ve been a fan ever since. I was happy when they made him lead character on Torchwood, a good show by it’s own right, though I don’t enjoy Torchwood as much as Doctor Who. That said, Torchwood: Miracle Day, was phenomenal television. 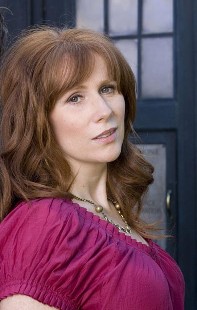 Also a controversial listing, depending on who you ask. When Donna Noble first appeared in the episode entitled The Runaway Bride, I found her terribly annoying, almost as annoying as Martha Jones, and I was utterly relieved when it looked like she wasn’t going to be the new companion. So imagine my surprise when, in the next season, she returned to be just that. I was angry at first, thinking “Her? Come on!” but after only a handful of episodes with her as the companion, I grew to love Donna Noble. She’s one of the companions I miss the most and I hope there’s room for her to make an appearance during the 50th Anniversary season. 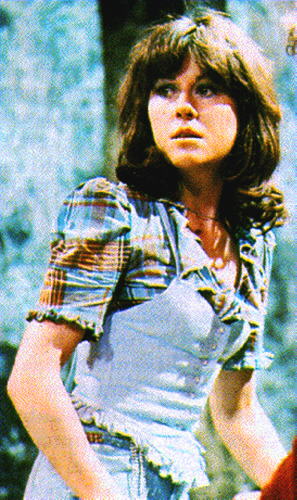 Sarah Jane Smith, the companion by which all other companions are judged. Sarah Jane was one of the first companions I became familiar with when I first started watching Doctor Who and has stuck in my mind since as the gold standard of companions. She made an appearance, along with K-9, in an episode of “New Who” entitled “School Reunion” during the Tenth Doctor’s run and the noises I made when she appeared on screen were the same noises I imagine a teenage girl would make if she should meet a Jonas brother. The fact that I had a crush on her growing up certainly didn’t hurt Sarah Jane’s chances of being my number one companion. Sadly, Elisabeth Sladen passed away last year. When I read the news, it was as though a friend of mine had died. It saddens me to know she won’t be a part of the upcoming 50th Anniversary special. Who will care for K-9 now?

Some of you may notice that I left River Song off the list. There’s a good reason for this. It’s not that I hate the character of River Song, in fact you could say I dislike Martha Jones even more, but there’s definitely something about her character that bugs me. I often find during episodes she’s in that I don’t so much mind the things she does or says, but maybe the way she does or says them? I’m not sure, I can’t quite put my finger on it, but I know I dislike her just enough that I end up not enjoying the episodes she’s in as much as I would if she were not in them. There are a few exceptions, one of which being the episode entitled “Let’s Kill Hitler”, which is considered a “River episode” in as much as it features her heavily and the main plot centers around her. I loved this episode and feel it would be less enjoyable had she not been a part of it.

So, I can’t really explain it. It doesn’t make sense to me, either, but I felt I should leave her off the list entirely because of it.

Nearly thirteen hundred words on the subject of Doctor Who. I’m sort of a nerd, guys.